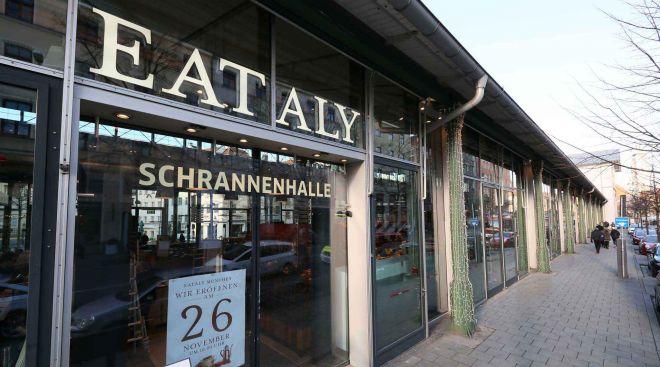 Valcucine continues its partnership with Eataly

Valcucine, already present at the store in Milan Eataly Smeraldo, continues its partnership with the company in the new shop in Monaco of Bavaria inaugurated on 26th November.

First step in a long-term cooperation, from this moment on, Valcucine will also be involved in the upcoming openings of Eataly in Boston and Los Angeles.

The partnership is strengthened because, as the same Oscar Farinetti, the two companies are based on common values ​​and objectives. Among them is a very careful and aware attitude towards the consumer and a strong focus on quality.

Another point in common between the two companies is the high importance attached to sustainable mobility: the latter Monaco it is definitely a tangible example as is the German city with the highest number of circulating bicycles.

Sustainability that Valcucine brand for over thirty years pursued, paying particular attention to environmental issues and realizing projects where the concept of environmental friendliness is always at the center.

In Monaco's shop there will also be the Cooking School Valcucine in which will be held a series of courses and teaching.

Some of the most representative products of the company will also be presented among which the Artematica kitchen equipped with back New Logica System, the revolutionary ergonomic system of storage and openings.