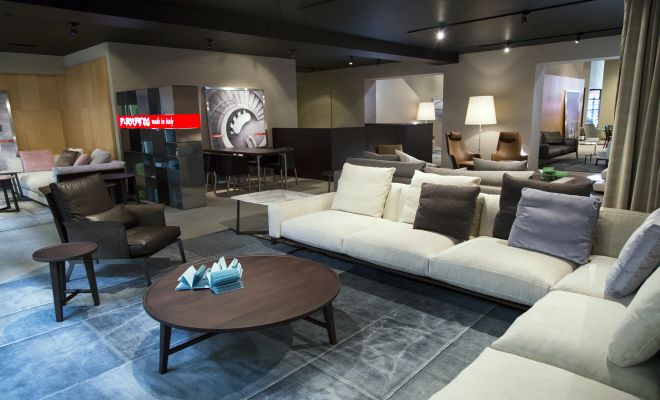 Foscarini has take part to the Clerkenwell Design Week, being held in London from 20 may to 22, with a spectacular installation by the designer Ferruccio Laviani.

Protagonist of the installation was the lamp Tuareg, which was used to present the new Jaguar F-TYPE Coupe, the official sponsor of the event.

The installation was designed as a work which looked almost totemic, formed by the merger between the creative teams of the two brands, which for the occasion, they collaborated.

And so that Farmilo and building of London, the historic building where it was housed the installation has been illuminated by a spectacular waterfall of light that highlighting the new car surrounded by the arms of the glittering lamps Tuareg, offered a breathtaking spectacle to many visitors.