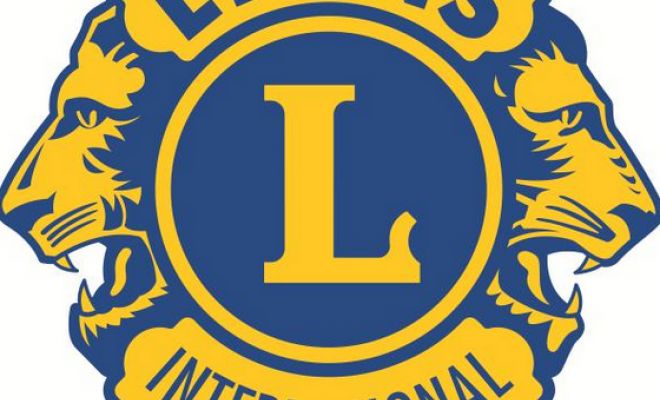 Valcucine's space at Eataly for Lions

Lions is an association that is dedicated for several years to volunteering for various social projects dedicated to issues of great importance.
In addition to the fight against hunger and care for the elderly and disabled, another important campaign is dedicated to the protection of the environment, an issue that has always been dear to Valcucine.

Valcucine's fact are aimed to providing a product with low environmental impact, based on materials that are easily disassembled and recyclable and above which also consider human health.

For this Valcucine has agreed to offer its facilities at Eataly Milan to allow the association Lions to realize an interesting event dedicated to the discovery of local flavors, the proceeds of which were donated to the onlus Pane Quotidiano.

Daily Bread is a secular organization, apolitical and non-profit organization, founded in Milan in 1898 at the initiative of some citizens united by the objective of ensuring every day free food - from the classic "michetta" bread to the poorest 's bands of the population.

The event, which saw a great participation and a good proceeds, was held January 20th, 2015 in the Hall Educational Valcucine at Eataly Milan, Piazza XXV April 10.

Of course, this is only just one of many events that Valcucine intends to pursue, in 2015, to keep attention focused on social and environmental issues of which the brand has always been a strong supporter.