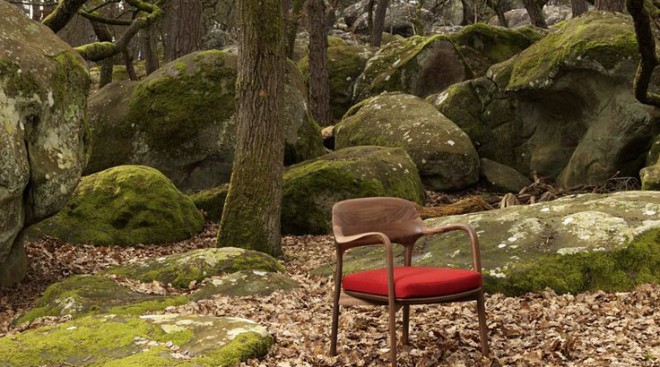 Porada has launched a new set of furnishings by Patrick Jouin, a talented French design talent.

This is Seventeen, a mix of elegance and sobriety that includes seating and tables.

Particularly worthy of note in the collection are Ella chair and Louis armchair.

She and Louis are two sessions that stand out for the elegant and simple lines that draw inspiration from the Japanese and American tradition of using solid wood.

Both came from Jouin's genius when he was in a small Arizona country, Sedona, who gave him the inspiration to create them.

The main feature lies in the care of detail, which is especially evident in the very special shape of the armrests.

Patrick Jouin is a designer whose creativity has stood for the first time in 2009, making way for the international design landscape. Then his extravaganza has even led him to receive the ambitious Golden Compass Award in 2011.

But it's not over here, but many of its creations are currently part of the permanent collections of several museums in the world including MOMA.